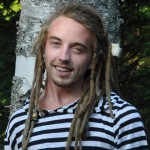 Stu, an intern in our 2014 symposium, is returning as an intern to Sculpture Saint John in the 2016 symposium. Stu studied science for two years at Mount Allison University, Sackville, NB (2009-2011), and then he transferred into Fine Arts. Stu studied Printmaking and Sculpture at Mt A for two years (2011-2013). In 2013, he moved to British Columbia to attend Emily Carr University of Art and Design and finish his degree. He served as Social Chair for his residence from 2010 to 2011 and on the Orientation Committee for Mount Allison University from 2011 to 2013. He is a passionate person and an even more passionate artist, he loves to be engulfed in a project and learn new tricks of the trade. 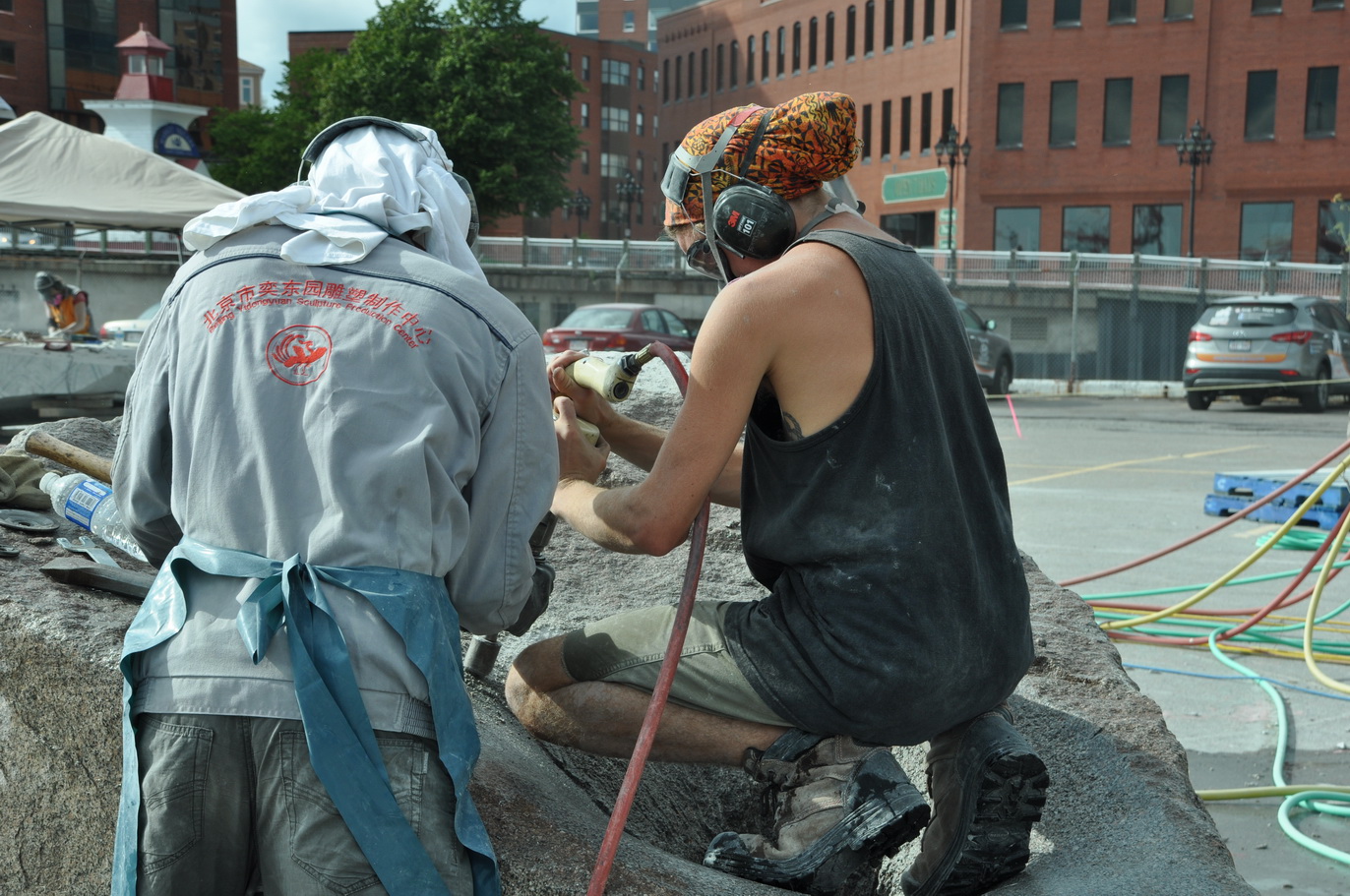 “After my first experience with Sculpture Saint John, I am passionate about the opportunity to participate in this incredible internship. Participating in the 2014 symposium was a positively overwhelming experience; for the duration of the symposium, I was submerged in a bubble of creativity and inspiration, and surrounded by an outpouring of community support. For six weeks it was like the rest of the world was on hold and the only thing that mattered was the art – an experience that is almost impossible to find anywhere else”…”SSJ provides an incredible platform for shared experiences and dialogue between artists and community. Even after the symposium is long over, communities are left with a lasting connection; apiece they can physically encounter and interact with.”