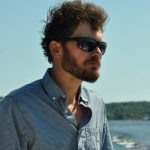 Philip Savage was an intern during Sculpture Saint John 2016. His predominant medium is wood,but he has a fascination with working in stone. Philip has been practicing his craft for a decade and has been showcasing his works since 2009. He has participated in nearly 20 exhibits throughout New Brunswick, Nova Scotia, and Ontario, and his works are available through the Buckland Merrifield Gallery. He has been the recipient of various grants and awards.

Some of Philip’s Featured Work 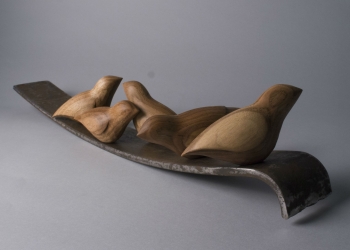 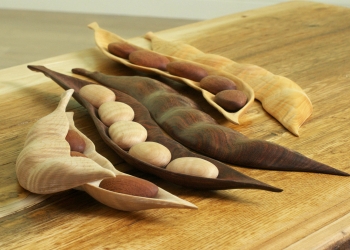 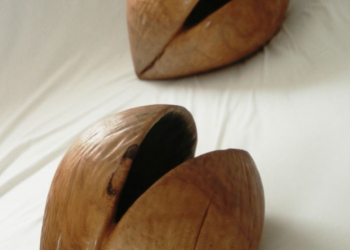 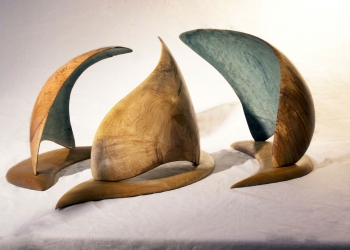 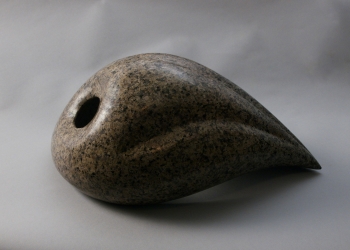 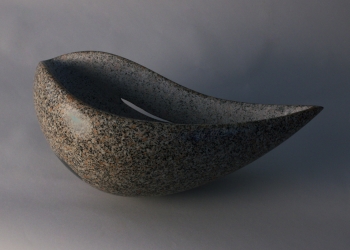