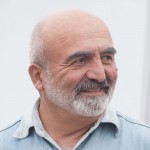 Jhon Gogaberishvili was born in Vani, Republic of Georgia. Jhon attended the School of Fine Arts in Vani and the Tbilisi State Academy of Fine Arts. He completed post-graduate studies at V. Topuridze’s and K. Merabishvili’s studios. He has participated in over 45 international sculpture symposia, including the Sculpture Saint John 2012 symposium. His sculpture “First Day,” from the 2012 symposium, is part of the Canada/US International Sculpture Trail. It is located on the campus of the University of New Brunswick in Saint John.

The universe was created as a result of an explosion. Before that there was neither time nor space. Unmovable time was created, but the humans made it move, they marked time and made the hour glass. My sculpture is built on the hour glass construction, from the space and the half space, which by themselves are connected with the cosmic forms. The sculpture has an architectural character and is constructed with the relationship of the space and the subject, which also implies the relationship of the light and the subject. The sculpture is complex and itself creates the megalith picture. It consists of a few different colored stones. The central piece is constructed from different colored stones, while the red stone, which is separated from the main composition, designates new innovative time. In every second, new time is born. The other three stones are located around the sculpture, one depicts the sunrise, another the night and the third one is still non-touchable.

From a contemporary point of view, human time has an end. It is still precious, because life exists and love makes it move; the key to this secret lies in love, and love itself is God.

Town of St Stephen
Get Directions 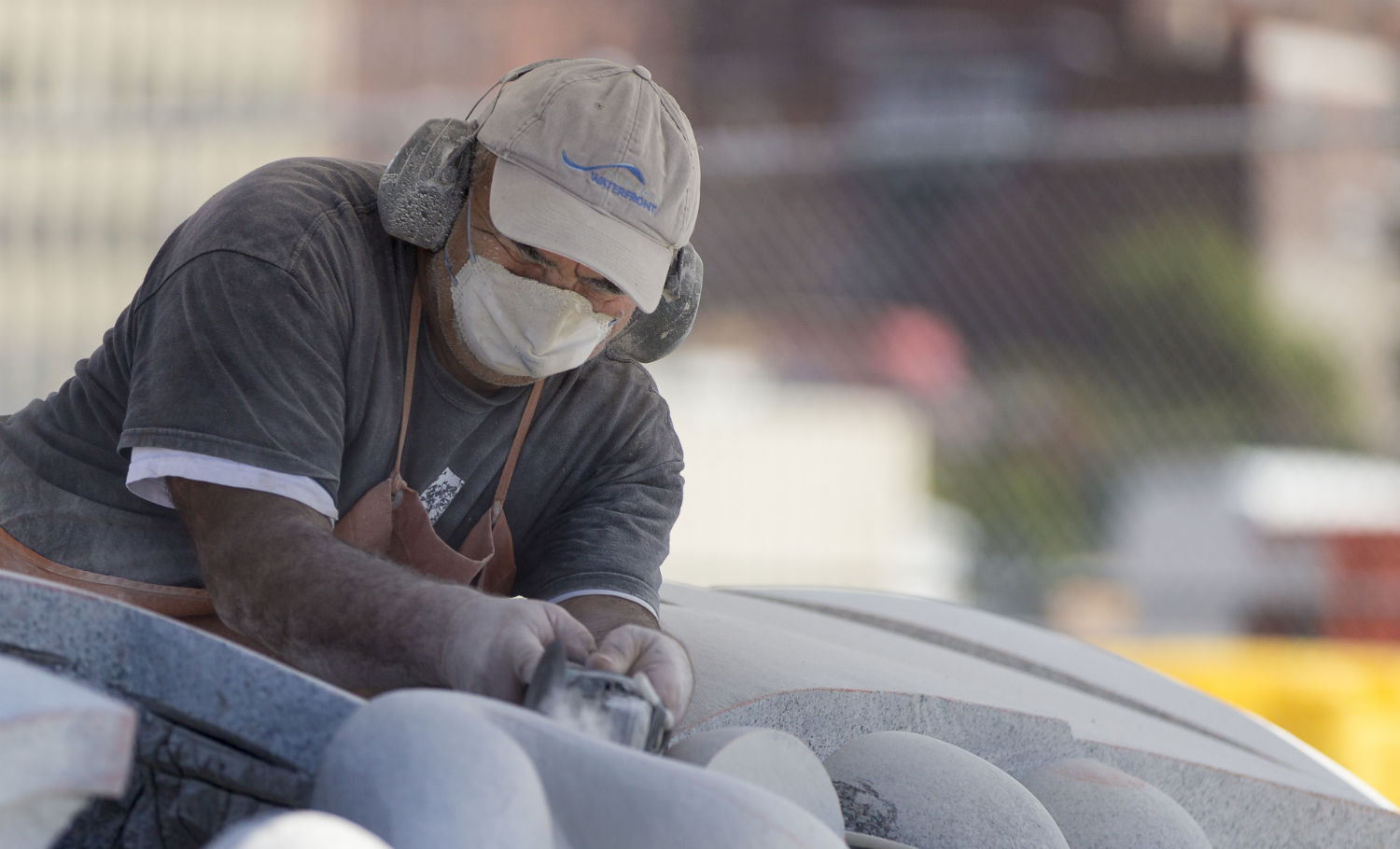 Jhon Gogaberishvili working his artistic magic at the 2014 symposium 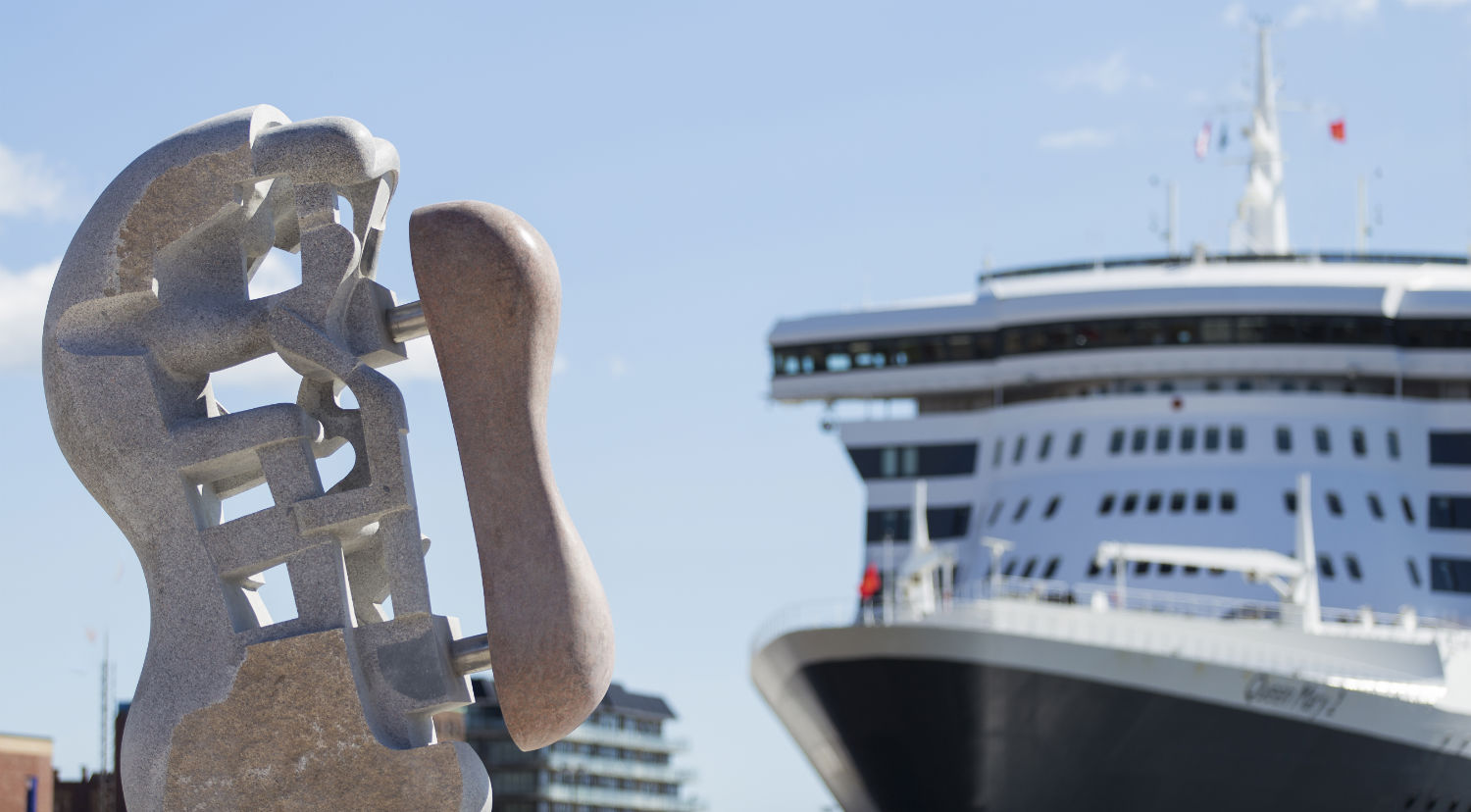 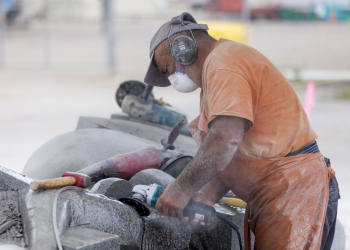 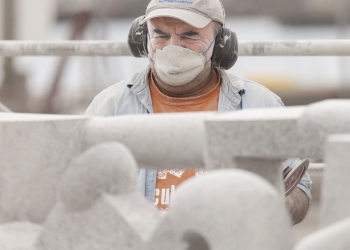 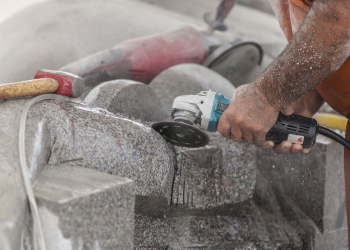 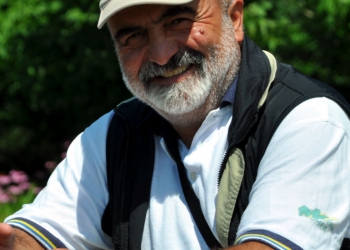 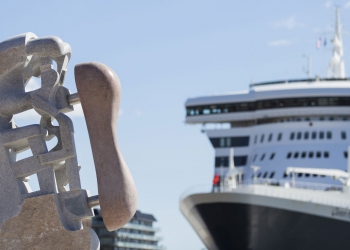 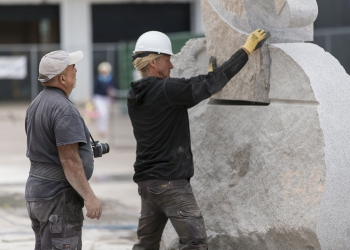 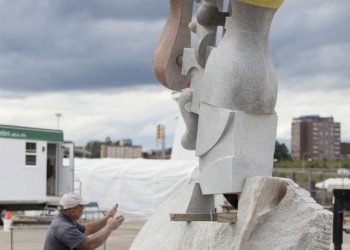 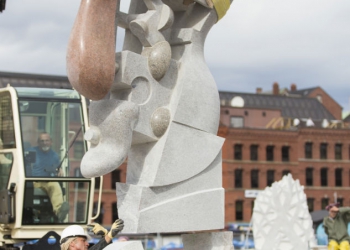 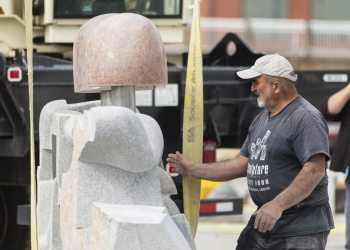 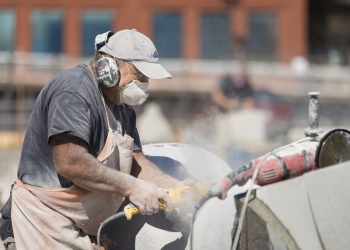 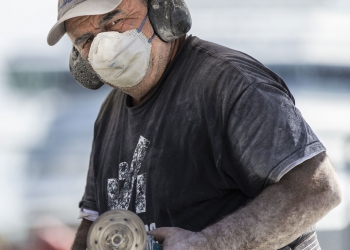 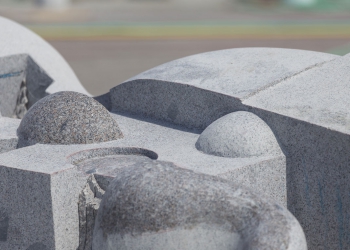 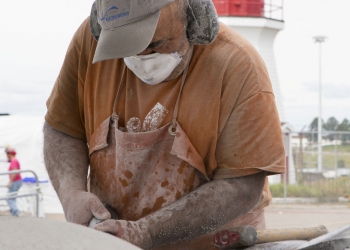 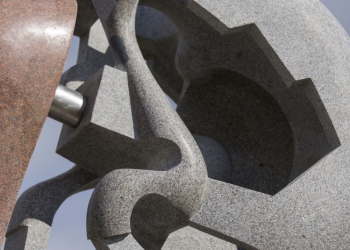 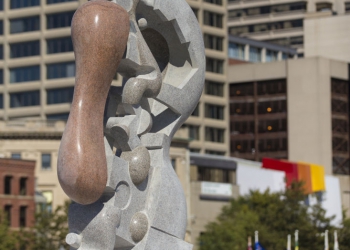 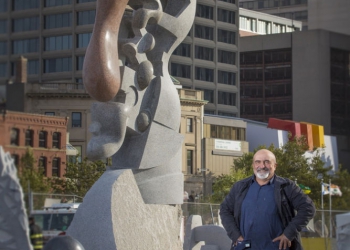 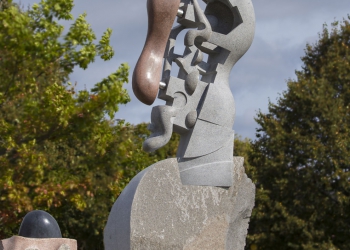 Samples of Jhon’s Other Work 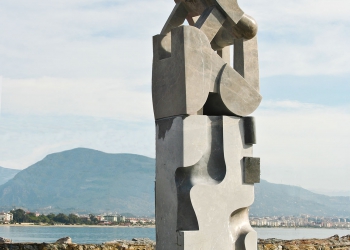 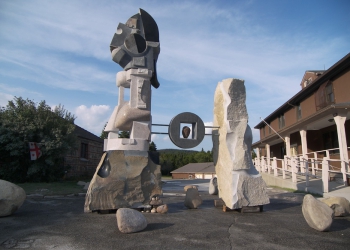 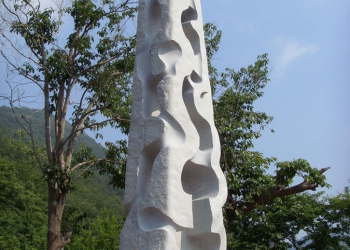 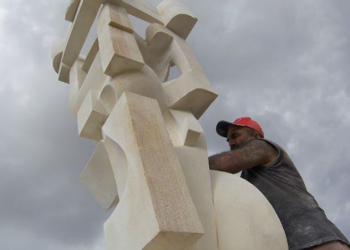 See more about Jhon at www.wix.com/jonigogi/sculpture