Interested in becoming an intern for our 2018 Symposium, Applications are being accepted until February 28, 2018

From the artists and interns to our sponsors, volunteers and everyone who attended, we look forward to seeing you again Aug 9 – Sept 22, 2018

Thank you for your support!

From the artists and interns to our sponsors, volunteers and everyone who attended, thank you for making the 2016 International Sculpture Symposium Sculpture a huge success! We will see you in 2018!

Watch as they drill, chip, sand and polish masterworks 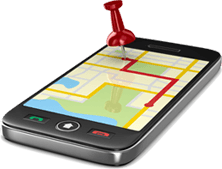 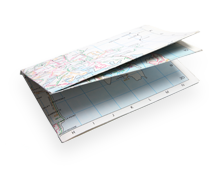 Take a Trip Down the Sculpture Trail

There are no upcoming events at this time.

Building on the success and enthusiasm generated by the first two symposiums held in 2012 and 2014, Sculpture Saint John hosted an even larger event in 2016. The educational component was expanded to include more schools, over 1200  visiting students and more sculpting workshops open to all age groups. Free demonstrations were introduced by New Brunswick artists Alaina Baird, Ken Waiwood, Darren Byers and Fred Harrison. The partnership with the Saint John Arts Centre saw an increase in interactive workshops, allowing the public an opportunity to be involved in building with clay and soapstone carving. A gallery exhibition to display many of the finished pieces topped off unique learning experiences.

The outstanding support of our sponsors allowed Sculpture Saint John once again to host a world class sculpture event, the largest of its type in North America. Over 32,000 visitors came to the site from the city, the region and every continent bringing the total number of visitors to over 100,000 during our three symposiums. They witnessed the creation of monumental public art. They met and spoke with artists of international stature. They learned about the creative process. And they now visit the partner communities, each of which has an enduring piece of public art complementing the culture of their community.

Volunteers were guides, drivers, hosts, fundraisers, cleaners, organizers and a myriad of other things. This event is successful because of them! It is truly a community event.